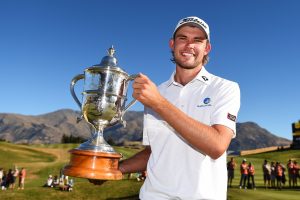 Queenstown, New Zealand, February 26: Defending champion Zach Murray of Australia is eager for more success after completing a long-haul flight from Mexico, in time to defend his title at the 101st New Zealand Open present by Sky Sport which starts on Thursday. After competing in his maiden World Golf Championships-Mexico Championship where he finished […] 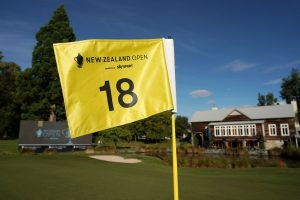 An inside look at this week’s 101st New Zealand Open presented by Sky Sport. 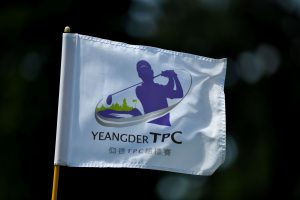 The US$500,000 Yeangder Tournament Players Championship (TPC) will celebrate its 11th consecutive edition when it is once again hosted at the Linkou International Golf and Country Club from October 8-11. 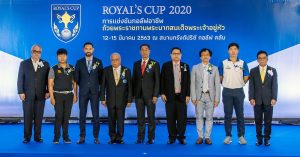 The inaugural Royal’s Cup 2020 is gearing up to be a highly anticipated event and has now been uplifted with the support of automotive giants. 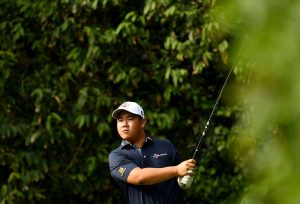 Korea’s Joohyung Kim is ready to rise to the occasion again as he makes his debut at the 101st New Zealand, presented by Sky Sport. 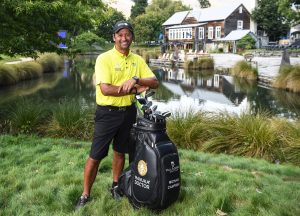 Read what players have to say ahead of this week’s 101st New Zealand Open presented by Sky Sport.

Zimbabwean Benjamin Follett-Smith restored his much-needed confidence after closing with a one-under-par 70 to finish top of the class with a one-shot victory at the Final Stage of the 2020 Asian Tour Qualifying School.